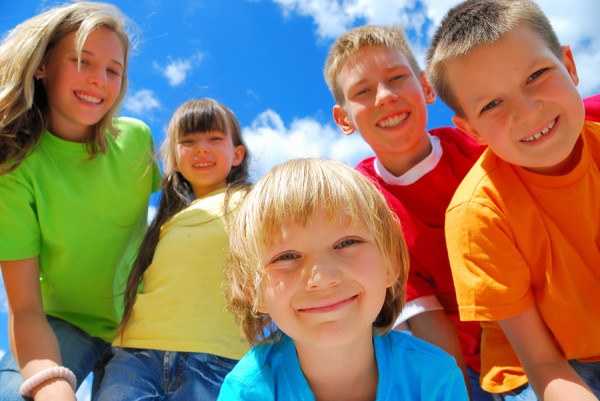 Must listen to this riveting interview with guest Sean, chief investigative reporter and journalist at SGT Report, about the satanic web of evil that threatens to engulf our planet and destroy mankind. Sean gives us his perspective about Donald Trump’s upcoming presidential inauguration. We also discuss all of the other signs of the endtime that point to Jesus’ near return: the conflict between globalism and nationalism/populism, the demonization of Vladimir Putin and the threat of war against Russia, the corruption of the Clinton Foundation, the erosion of civil liberties, the accusations against the alternative media (so-called “fake news”), the battle over worship and how Christians need to take a stand for Jesus. Crash course in current events if you’ve missed a beat.

“For we wrestle not against flesh and blood, but against principalities, against powers, against the rulers of the darkness of this world, against spiritual wickedness in high places” (Ephesians 6:12).