Conversation with Pastor Arthur Branner. The beast power is using the current global crisis to collapse the economy and prepare a world takeover.

What the Jesuits do best is: create a problem, exacerbate the problem, and then propose a solution. In my conversation with Pastor Branner we discuss the various aspects of the perfect storm the Jesuits have created and the proposed solution: a New World Order governed by a supranational governance body which of course would be led by the Pope.

Below are my comments on some of the things we discussed.

My Side of the Conversation

Notre Dame burned at the beginning of the 2019 religious year, clearly making it a very important religious event that left even secular Europe in shock. Clearly God intended for Notre Dame to be a sign to His people.

Pope Francis made some bold moves and declarations relative to globalism and the New World Order:

Daniel 12:1 talks about a time of trouble such as never was since there was a nation, nor will ever be. These things that are starting to come upon the world have never been before. It is UNPRECEDENTED in nature.

Never before have the nations of the world come into agreement to shut their borders and decree a total lockdown. Our freedoms are being taken away at lightning speed and very few people are seeing it or complaining about it. As happened with the collapse of the Twin Towers on 9/11, we’ll never get those constitutional rights back.

We’re in uncharted territory. Therefore our only guide in these very last days is God’s Word. The Lord said in Isaiah 46:9-10: “9 Remember the former things of old: for I am God, and there is none else; I am God, and there is none like me, 10 Declaring the end from the beginning, and from ancient times the things that are not yet done, saying, My counsel shall stand, and I will do all my pleasure.”

The trend I’m seeing very clearly this year is the rising up of the beast power to take over the world. This will be the last kingdom on earth before Jesus comes. It will be a global kingdom.

We know from the state that the Lord showed Nebuchadnezzar in his dream (Daniel 2) that the last kingdom is a continuation of the Imperial Roman kingdom, Rome being represented by the iron. The Imperial Roman Kingdom morphs into the Papal Roman kingdom which is characterized by the union of church and state, represented by the clay mingled with the iron in the feet of the statue.

We get a second witness in Revelation 13:4 where we learn that this papal beast receives worship from the inhabitants of the earth.

Revelation 13:2 describes some of the attributes of this kingdom: “And the beast which I saw was like unto a leopard, and his feet were as the feet of a bear, and his mouth as the mouth of a lion: and the dragon gave him his power, and his seat, and great authority.” The Revelation 13 beast that comes up out of the sea is a composite beast. It exhibits some of the traits of the kingdoms that preceded it.

One of the characteristics of leopards is that they’re fast! I’m seeing the leopard springing into action. In the chronology of world kingdoms, the leopard represents Greece, headed by Alexander the Great. His father was a great general who was the first in military history to use the “divide and conquer” strategy. Alexander the Great applied this strategy he learned from his father, and conquered all of the known world in a record amount of time.

We’re seeing that Roman leopard moving now at lightning speed to claim the control over all the nations. Nothing that came before has divided mankind as effectively as the Corona Virus has. Most of the leading countries have decreed nearly total lockdowns and closed their borders. Most of the people of the world are isolated in their homes through enforced quarantines and curfews. Most world commerce and production has stopped. The world is ready for a takeover.

The dragon -Satan- is poised to give the Papal beast his power, his seat and unprecedented authority over all the nations and all the inhabitants of the earth. That’s what’s being played out before our eyes.

How exactly will the papacy take over the world and restore/expand its dominion?

We actually get the answer in Revelation 13:3: “3 And I saw one of his heads as it were wounded to death; and his deadly wound was healed: and all the world wondered after the beast.”

Do you hear how the text just flows from the wounding to the healing of the wound? There’s only a pause for a breath. Otherwise there’s a continuity in that verse that always struck me. Why is there a continuity? Because the same power – France – that gave the wound is the power that will heal the wound.

How will that happen? It will happen through the Paris Climate Agreement. This is why the verse continues “And all the world wondered after the beast”. The nature and the scale of the healing are immediately global. There are no intermediate phases. In other words, there’s no country or regional dominion established first that would then grow into a global dominion. No. When that beast regains power, it’s power will automatically be global. This is part of the speed element.

Going back to the dual nature of the Papal power, church and state, we saw how American Evangelicals already restored to Rome the scepter of spiritual power. This happened in 2014, following the historic meeting with the Pope’s ambassador Tony Palmer. I’d said last time this happened in 2015 it actually happened in 2014.

This process of dual healing of the wound is necessary for the Pope to become the leader of One World Religion as well as One World Leader with authority over the entire world. Only then can a Sunday Law be passed. There will be a centralized world government controlling church and state, controlling the minds and the affairs of men.

We just saw that the Pope needs to be in possession of the political and the spiritual scepter of power in order for a Sunday Law to be rolled out worldwide.

However, it’s one thing to pass a law and quite another thing to enforce it. In order to enforce a global Sunday Law, the papacy needs to have total control of the economy. Total control. That’s why they’re shutting down the economy. We’re going to see a total economic and financial reset that will move us out of the fiat economy into the digital cashless economy.

Cash is a liability for them, because cash allows transactions that could escape the control of the state. All transactions need to be registered and tracked centrally. People also need to be tracked. This is the kind of centralized global economy we’re going to see emerge in the not too distant future.

All of this of course is required in order to implement the mark of the beast. Only those who honor Sunday will be able to participate in this new economy. Revelation 13 says:

“16 And he causeth all, both small and great, rich and poor, free and bond, to receive a mark in their right hand, or in their foreheads:

As we discuss the impending economic collapse that will lead us into the new digital, cashless, centralized economy, Pastor Branner warns about the RFID micro-chip that will be used for all transactions. Although we as Adventists know that the mark of the beast is enforced Sunday worship, there will probably also be a physical mark that we should be extremely wary of taking into our bodies. Accepting this token of the new economy could put us at great risk. Make sure to listen to the podcast to understand first-hand the potential danger associated with this chip. We Adventists may need to expand our understanding of some of the things we’ve believed about the mark of the beast.

Pastor Branner also provided valuable guidance on the spiritual preparation God’s people need in order to overcome in the current and future crises.

Pastor Branner is a familiar face and voice on the internet. He’s been a teacher of present truth to God’s people for a number of years.

He served in the military as Captain and also Chaplain in the US Army National Guard.

Pr. Branner and his wife Dr. Esmie Branner founded a ministry called Science of Salvation Family Ministry. They conduct Spiritual and Mental Health Seminars in the US and abroad.

Arthur Branner is also a writer and a published author. This is the link to his YouTube channel. 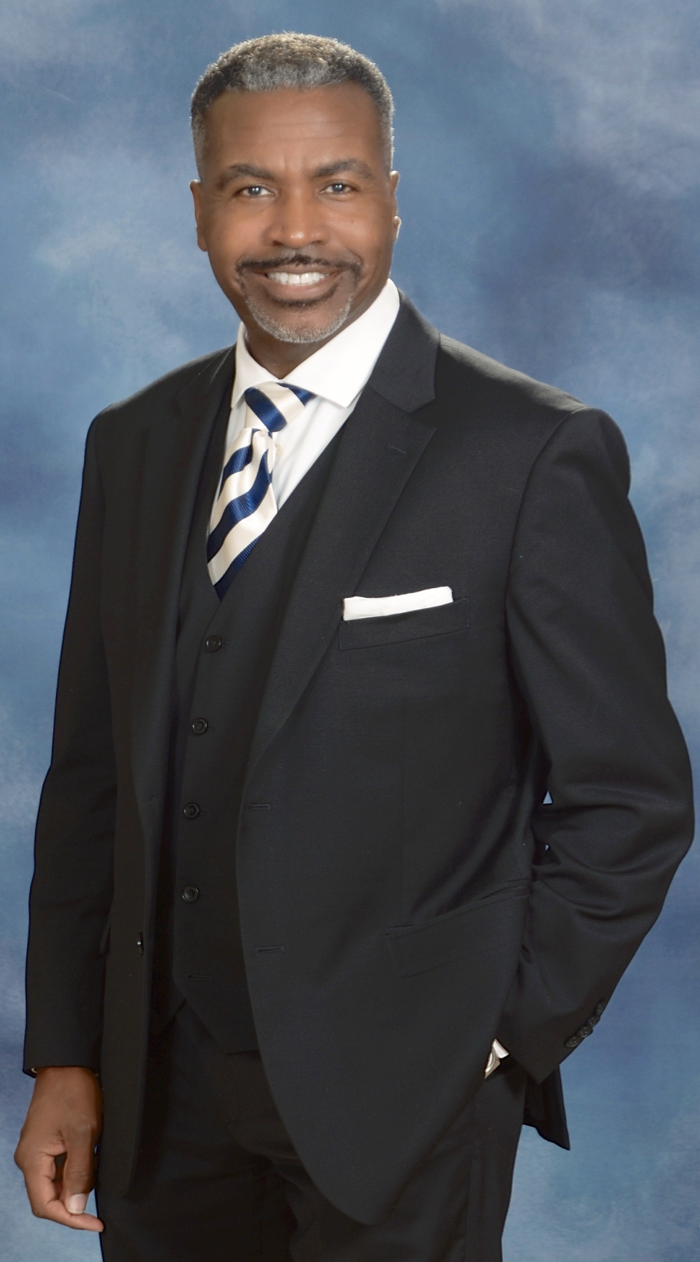