God stays the hand of Satan 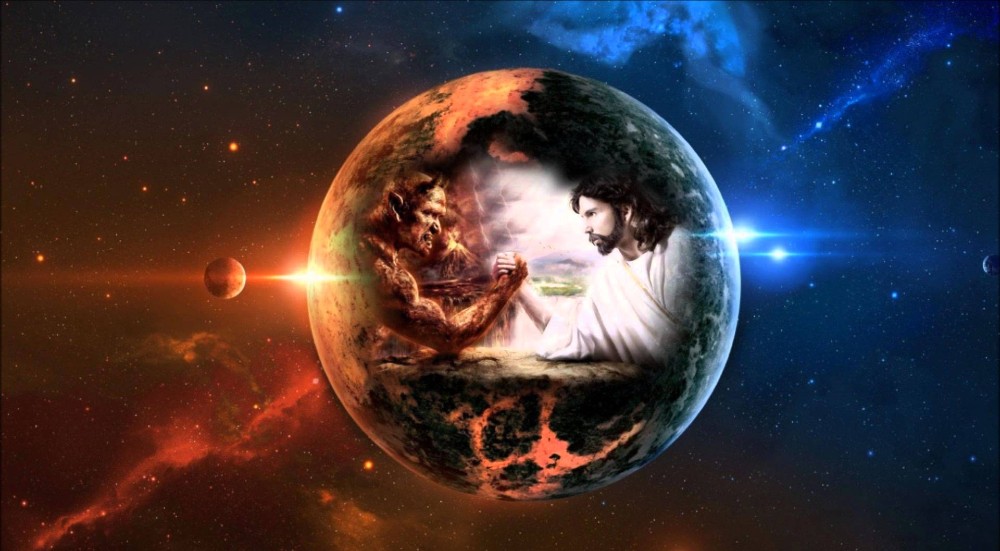 Satan had planned some big moves for last fall, the boldest of which would be his impersonation of Jesus Christ in a counterfeit Second Coming. The Bible and the Spirit of Prophecy contain abundant warnings about this great deception.

Satan was trying to “jump the gun” and precipitate his appearance on the world stage ahead of the appointed time. Why? We find the answer in Revelation 12:12: “Woe to the inhabiters of the earth and of the sea! For the devil is come down unto you, having great wrath, because he knoweth that he hath but a short time.”

Satan’s move would have catapulted us into a later stage of the Plan of Salvation. Countless souls would have received the wrong Jesus and been lost. Satan would have given power to the anti-christ beast (ref. Revelation 13:2,4) by presenting him before the world as his anointed.

But God cancelled Satan’s plans for this fall. The worldwide revival event called “The Return” took place last September without any unholy distractions. The Lord prevented Satan from making an appearance at the event. In response to His people’s prayers, God is giving us more time.

Listen to the podcast “God is giving us more time”.

God disallowed three other events Satan had planned for this fall.

Satan had planned three other events this fall, all of which God prevented or hampered:
1) The “White House Siege” called by the organizers of “Occupy Wall Street”. This event was supported by Antifa and the Black Lives Matter Movement: The siege was intended to last 50 days from Sept. 17 – Nov. 3 Election Day. As you can see from the Twitter feed below, it was a non-event.

2) The Global Educational Alliance called by Pope France: This event was a reschedule from May to Oct. 15 in Rome. The Pope had announced this meeting with great fanfare, inviting leaders from all walks of life to join him in defining a New Education for the New World Order. The Rome Report journal had labeled this “a great world event”. As I had explained in previous podcasts, the hidden agenda was to confirm the worldly power that was to be conferred upon him by the false Christ. Only a small group of religious leaders and a few diplomats showed up in Rome for the meeting.
3) The riots and US civil war sparked by the November presidential election: Although the election process is not totally over and civil war may indeed yet erupt, the violence and civil unrest Americans were braced for did not happen in the expected timeframe.
Oh, and one more thing. The Covid 19 vaccine, which would put God’s remnant people in a very difficult spot and had been announced for a November release, is also delayed.

God is not slack

“The Lord is not slack concerning his promise, as some men count slackness; but is longsuffering to us-ward, not willing that any should perish, but that all should come to repentance.” (2 Peter 3:9)

The Potentate of Time remains sovereign over time and the fulfillment of Bible prophecy. God is in control of the end time calendar and will not share that authority with anyone. All prophetic end time events will unfold according to His will and at the appointed time.

“But like the stars in the vast circuit of their appointed path, God’s purposes know no haste and no delay. ” (Ellen G. White, The Desire of Ages page 32).

I invite you to join me in a deeper discussion of what happened at “The Return” revival event and what this all means for God’s people. Listen to the podcast “God is giving us more time”.