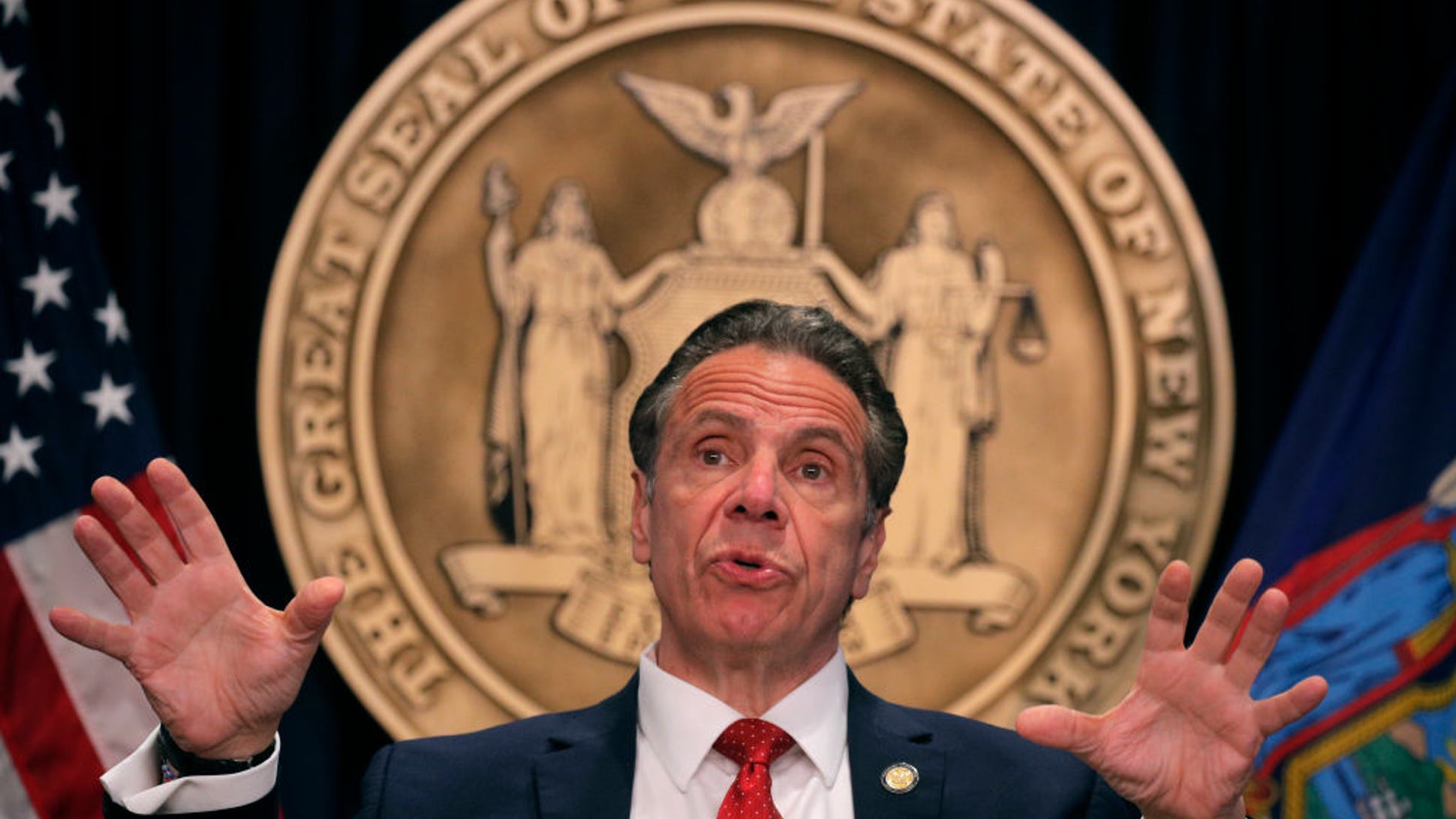 New Yorkers will be required to show “vaccine passports” — proof that they have received the COVID-19 vaccine — in order to re-enter society.

The New York Post reported that the “Excelsior Pass” would officially launch on April 2, following an announcement from Gov. Andrew Cuomo on Friday.

“Similar to a mobile airline boarding pass, individuals will be able to either print out their pass or store it on their smartphones using the Excelsior Pass Wallet app,” said a press release about the program. “Each Pass will have a secure QR code, which participating businesses and venues can scan using a companion app to verify proof of COVID-19 negative test results or proof of vaccination. An individual’s data is kept secure and confidential at all times.”

The app won’t show any health information when scanned — it’ll only show a green checkmark if the person has been vaccinated or tested negatively or a red “x” if they haven’t.

Major venues, such as Madison Square Garden and the Times Union Center in Albany, will begin using the app next week and on April 2, Excelsior Pass will expand to “smaller arts, entertainment and event venues,” Cuomo’s office said.

The app, which launched Friday, already works to prove vaccination status or negative test results and can be used to gain access to wedding receptions, which now require negative tests from attendees, and other events above the social gathering limit.